Our people are among the most talented in the industry. It would be our pleasure to put our extensive experience to work for you. 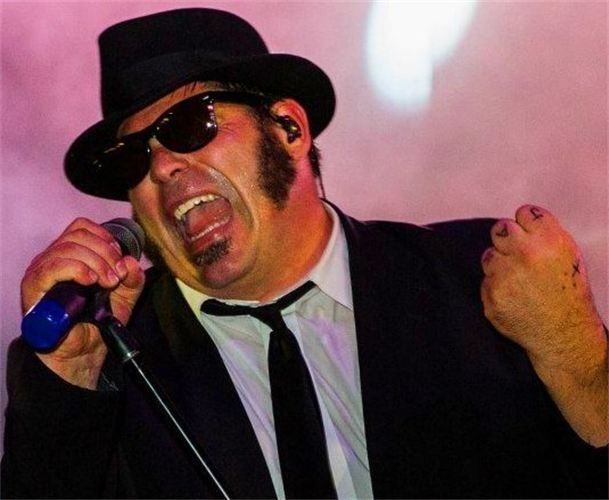 Jake had a vision. It was his, the only real one he'd ever had, and he clung to it. It had always been the blues. Even back in the Rock Island City orphanage (that sweaty kid factory with the black windows) Jake and Elwood were saved by the music. actually, saved by a gray-haired janitor everybody called Curtis. He wore these sinister midnight shades, a narrow black tie and a porkpie hat that he kept pushed back on his head. Curtis wrapped his waxy brown hands around his guitar neck and played the most dangerous blues this side of Robert Johnson. The nuns scorched their days with holy threats and Curtis rescued them by night. Down in the coolness of his basement he taught the brothers the blues.

Name: Elwood Blues Born in: Dwight, IL Birthdate: 12/6/1973 Eye Color: Blue Home Address: 1060 W. Addison, Chicago IL (false) Relatives: Jake Blues (brother) Distinguishing marks: Tattoo on right hand-- the letters "E-L-W-O", tattoo on left hand of the letters "O-D" Aliases used: Johnny Friendly Raised at St. Helen of the Blessed Shroud orphanage in Calumet City, IL, Elwood, along with his brother Jake took an interest in blues music, where Elwood took up playing the harmonica. As an adult with Jake, they assembled a group of musicians to form the aptly named Blues Brothers Soul Band. He sold his prize Cadillac to purchase a microphone, and had immeasurable amounts of traffic violations, despite being an expert driver, managing to do incredible feats with cars without wrecking them. When Jake could keep himself out of jail, Elwood took off from the Taser factory and the brothers rode the state bare. They played everywhere: after-hours clubs, black-light bars. Word spread quietly across the steel belt about the two men in the porkpie hats who still played the blues. 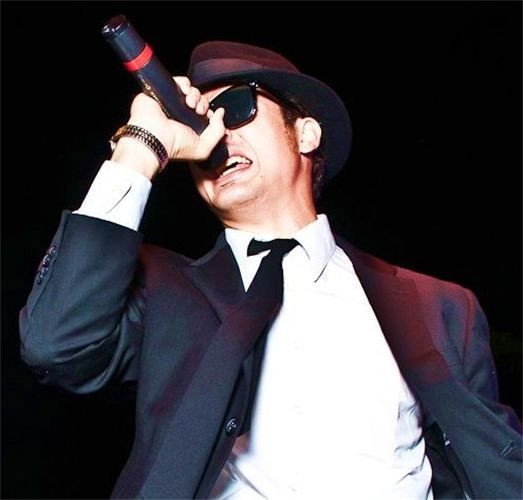 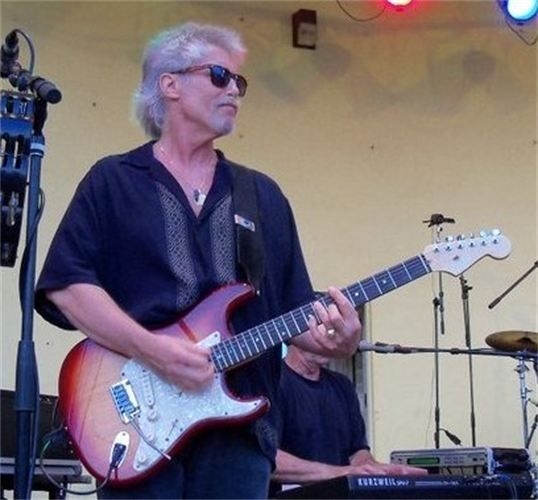 Born and raised in Greenwich Village back in the 60’s & 70’s Steve's style of guitar playing was influenced by the explosion of music that was going on back then. Working at the Fillmore East in 1969, Steve honed his guitar skills while performing all kinds of musicial styles. That lead him to mastering pedal steel and bottle neck guitar. Blues and R&B have always been Steve’s passion. He can often be seen leading three piece power trios or blending into the pocket of any solid rhythm section. Steve was made to play the blues!

A native of Richmond Virginia Stanley began his musical career and made his first hit record at an early age of 13. Through his early years Stanley performed with various bands on the organ and drums. All that hard work paid off when in the late seventies Stanley worked as a keyboardist at the Las Vegas Tropicana and toured across the Caribbean at exclusive showrooms such as the El San Juan hotel in Puerto Rico and Bermuda at the Princess hotel in Hamilton. Stanley has also performed for the USO at Air force bases around the world. Norwegian Cruise Lines quickly scooped up Stanley as music director for their top entertainer playing keyboards as well as bandleader. He has also performed at the Carolina Opry in Myrtle Beach North Carolina and The Charleston Music Hall specializing in keyboard orchestral accompaniment. Stanley now resides in Boca Raton Florida and performs with Blues Brothers Tribute Band entertaining all of South Florida. 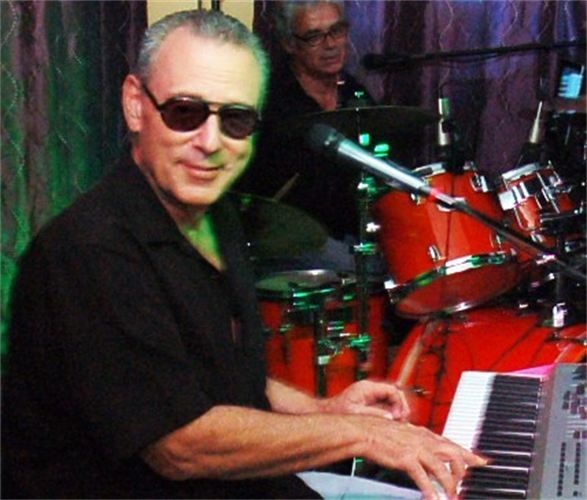 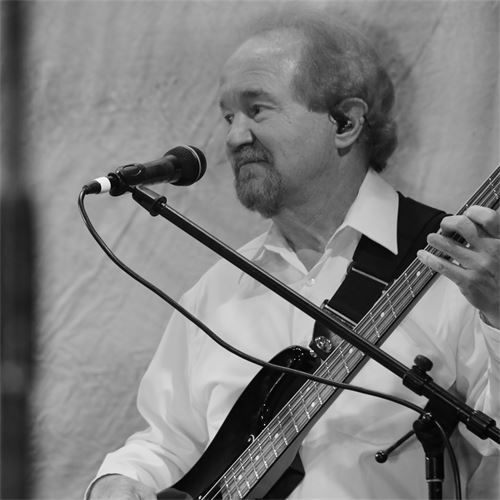 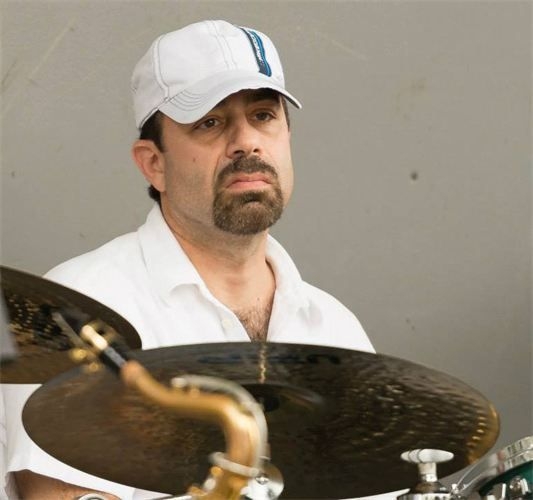 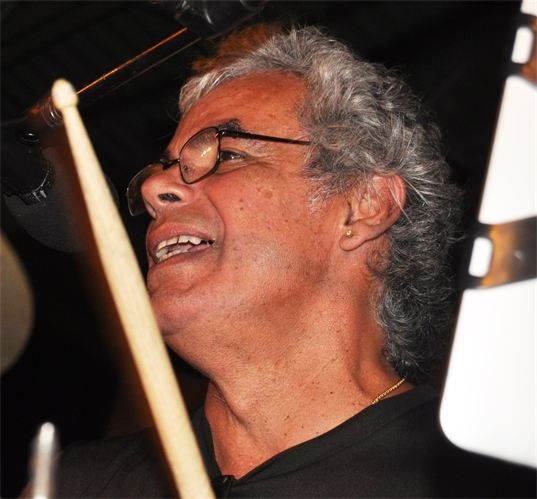 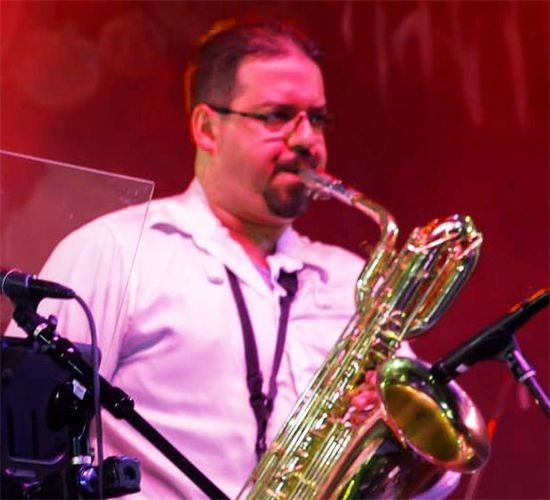 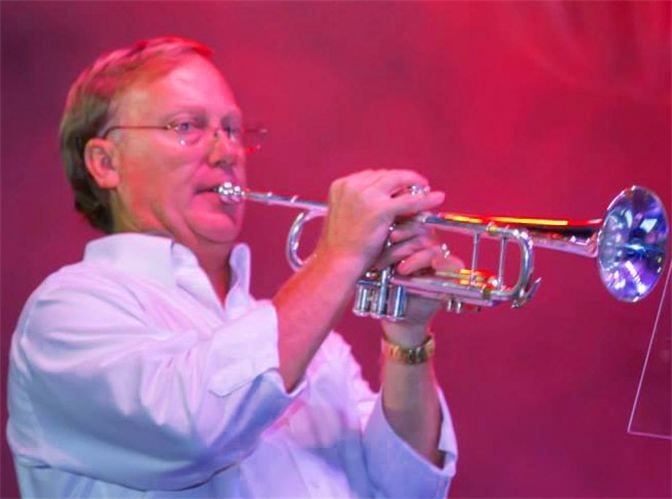 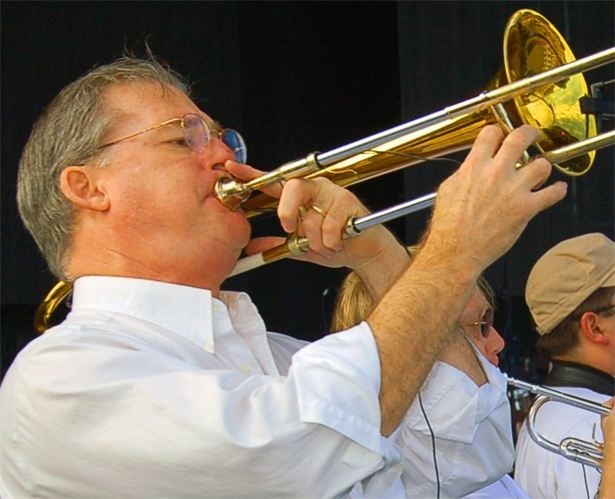